Military diving operations are demanding on personnel, who are required to act fast in remote locations and in difficult and changeable conditions. The need for nearby, reliable, lightweight hyperbaric chamber capabilities has never been greater. 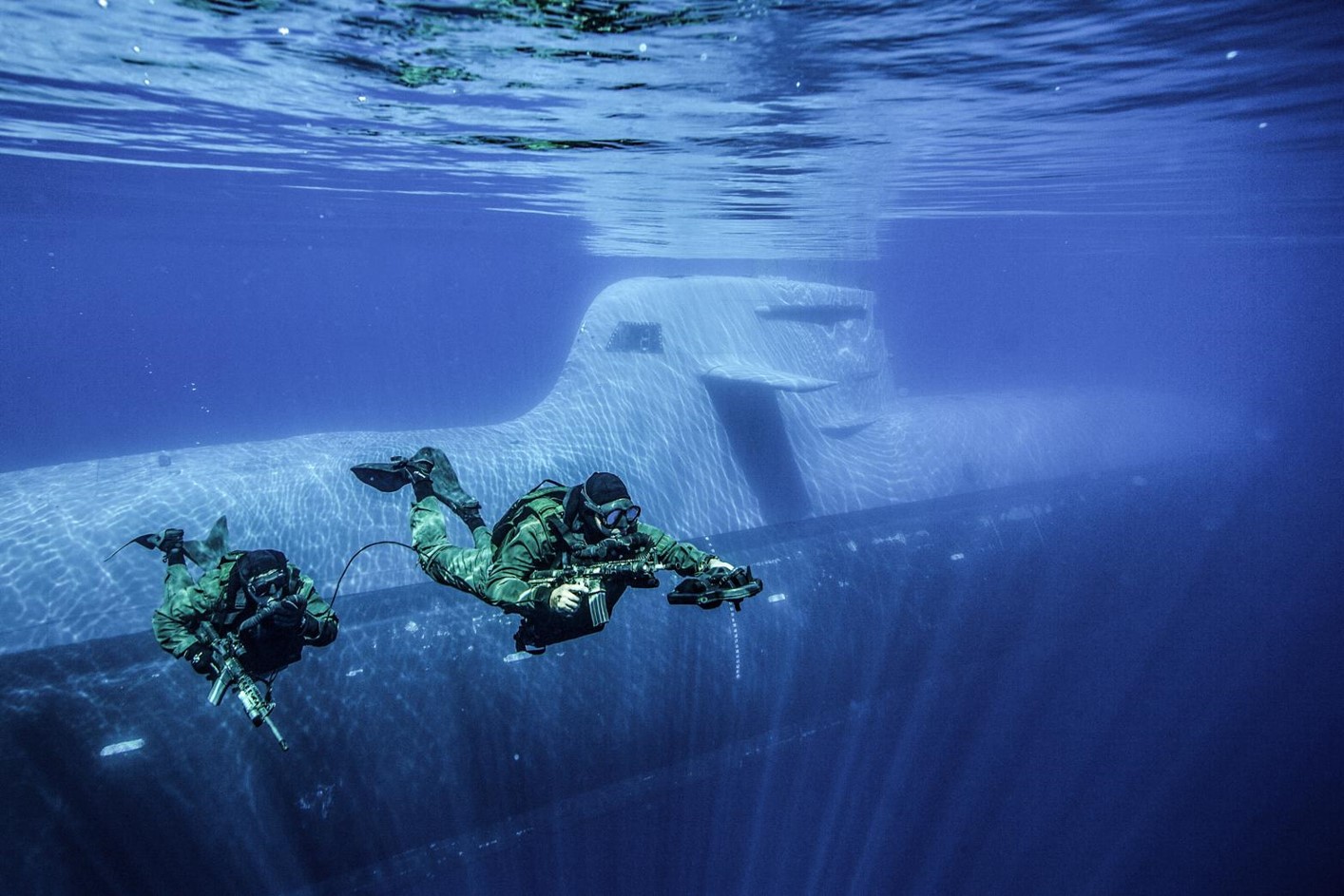 Over 40 countries around the world are known to have active military diving units, who are responsible for a wide range of diving operations including:

All diving operations come with occupational hazards as none more than the risk of pressure related injuries such as Decompression Sickness or Gas Embolisms. In military diving, due to operational constraints, it may not be possible to complete decompression stops before returning to the surface, which reduces the risk of onset of decompression sickness. In addition, the demands and urgency of a diving operation may mean the divers have to complete multiple dives, known in the industry as bounce-diving, further increasing risks.

Hyperlite Use in Military Diving

The design and development of Hyperlite chambers for military diving has been the key company focus since we began developing hyperbaric chambers in the late 1980’s. Our solutions focus on key competencies for rapid response, lightweight systems, suitable for use close to front line operators and thus allowing divers suffering from pressure related injuries to be treated without delay.

Our flagship product, the Hyperlite 1 is used by various Special Operations teams within Army, Navy, Air Force, Marines and Coastguard, due to the lightweight modular set-up, suitable for human lift and rapid evacuation. In addition, the Hyperlite 1 has the capability to continue a full US Navy Treatment Table 6 up to 17,300 ft in an unpressurised air cabin, averting any patient exposure due to pressure changes or reduced oxygen levels in the air. 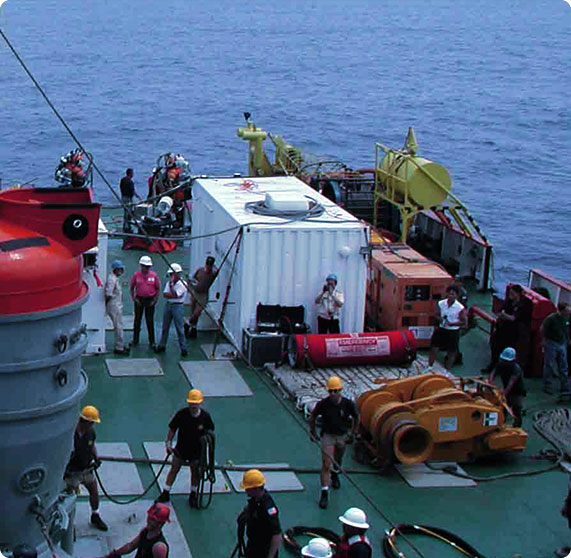 This equipment was recently pressed into action to evacuate a DCS in a civilian diver with paraplegia from South Pacific to Hawaii. It was not necessary to pressurise the aircraft to sea-level or fly under altitude restrictions, amounting to over $10,000 in estimated fuel savings while receiving oxygen treatment en-route.

New developments of multi-occupancy Hyperlite chambers now expand the intended use for military diving applications with a number of new capabilities in addition to our underlying principles of low weight and small packaged volume, these include

SOS Group is committed to a reduction in emissions, both in our company operations and in the products we provide. The Hyperlite Systems are designed to support this ethos, with a number of key features that reduce energy usage

We remain committed to reducing our footprint wherever possible. If you think there are ways that we can improve, we would love to hear from you. Please contact us here. 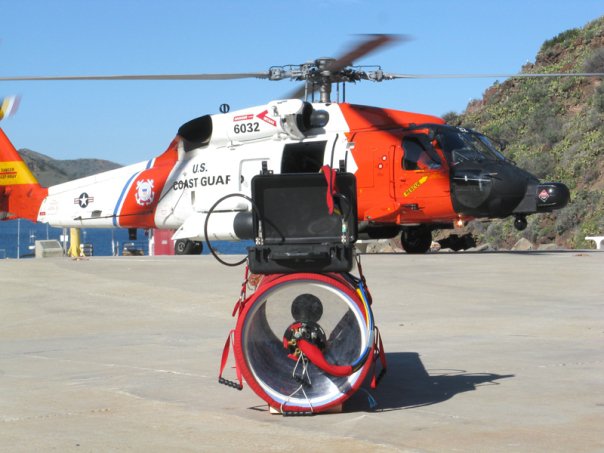 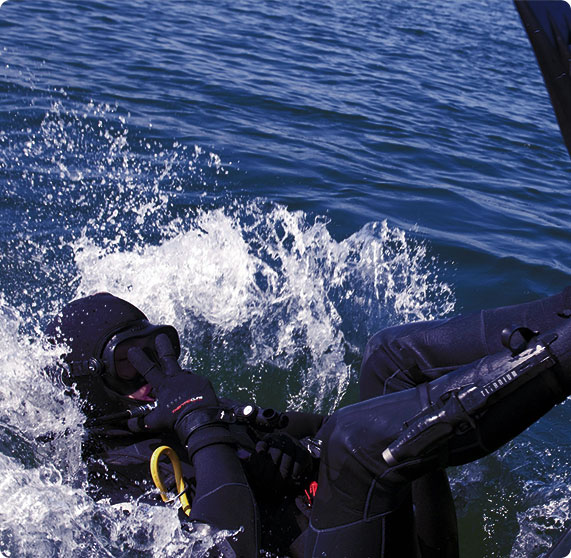 Also known as Decompression Illness, DCS, DCI or ‘the bends’, is caused by the formation of multiple inert gas bubbles in the tissues of the human body, which can cause mechanical stress or organ dysfunction. Decompression is often seen through rapid changes in pressure, through diving, high altitude excursions, submarine escape & rescue, in space or in uncontrolled pressurisations/depressurisations in a hyperbaric chamber.

The addition of breathing compressed gas at changing pressures increases the risk of suffering from Decompression Sickness. The resulting symptoms may include, but not be limited to, joint pains, sensations of tingling, loss of sensation, skin rashes, malaise, neurological disfunction, cardiorespiratory symptoms, pulmonary oedema, shock and death. Severe symptoms may occur within 1 – 3 hours of decompression with majority of symptoms occurring within 24 hours.

The rationale for the treatment of DCS with Hyperbaric Oxygen (HBO2) includes immediate reduction in bubble volume, increasing diffusion of inert gas and bubbles, oxygenation of ischemic tissue and reduction of Central Nervous System (CNS) oedema. The efficacy of administration of oxygen at increased ambient pressure (HBO2) is widely accepted and the main treatment protocol for this disease.

Causes of Gas Embolism (also known as Air Embolism or AGE) are usually associated with a diver holding their breath as they return to the surface. The expansion of the gas inside the body expands as the pressure reduces, which can cause significant internal damage to the human body. Clinical studies have shown several mechanisms can occur including significant reductions in blood flow or even complete restriction (arterial occlusion). Such incidences may be immediate, progressive or can relapse after initial improvements in patient conditions. Symptoms of AGE may include, but not be limited to, loss of consciousness, confusion, focal neurological deficits, cardiac arrhythmias or ischemia. Venous gas embolism can manifest as hypotension, tachypnoea, hypocapnia, pulmonary oedema or cardiac arrest. 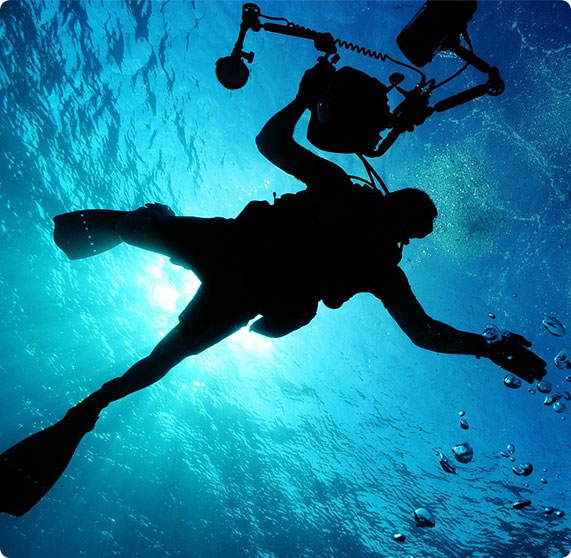 Open chat
Call Us on Whatsapp
We use cookies to ensure that we give you the best experience on our website. If you continue to use this site we will assume that you are happy with it.Ok