The Hyperlite DL5 is the only ASME PVHO-1 Case 18 compliant, foldable, modular, lightweight double-lock hyperbaric chamber designed for use in challenging military environments, such as military diving operations or submarine escape & rescue. 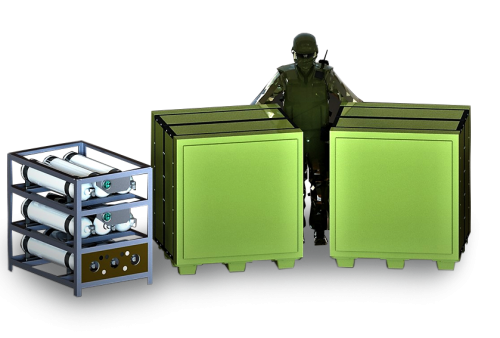 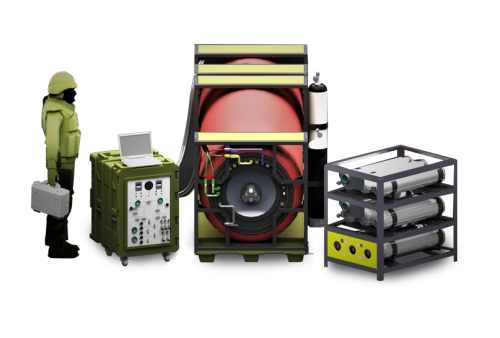 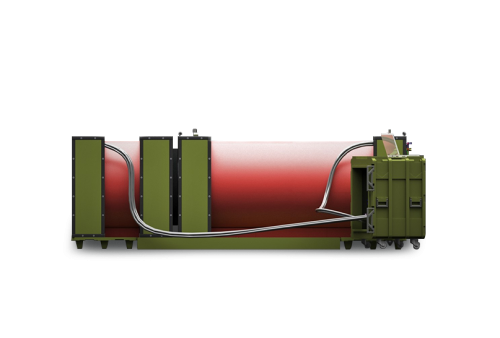 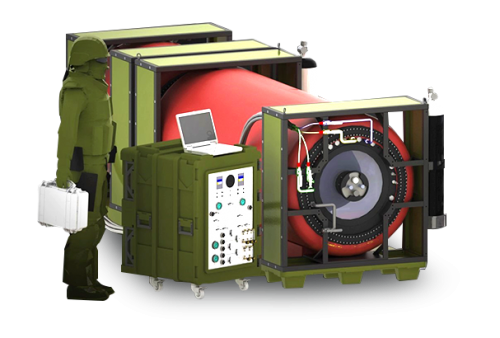 Exact Specification can be altered to Customer Preference 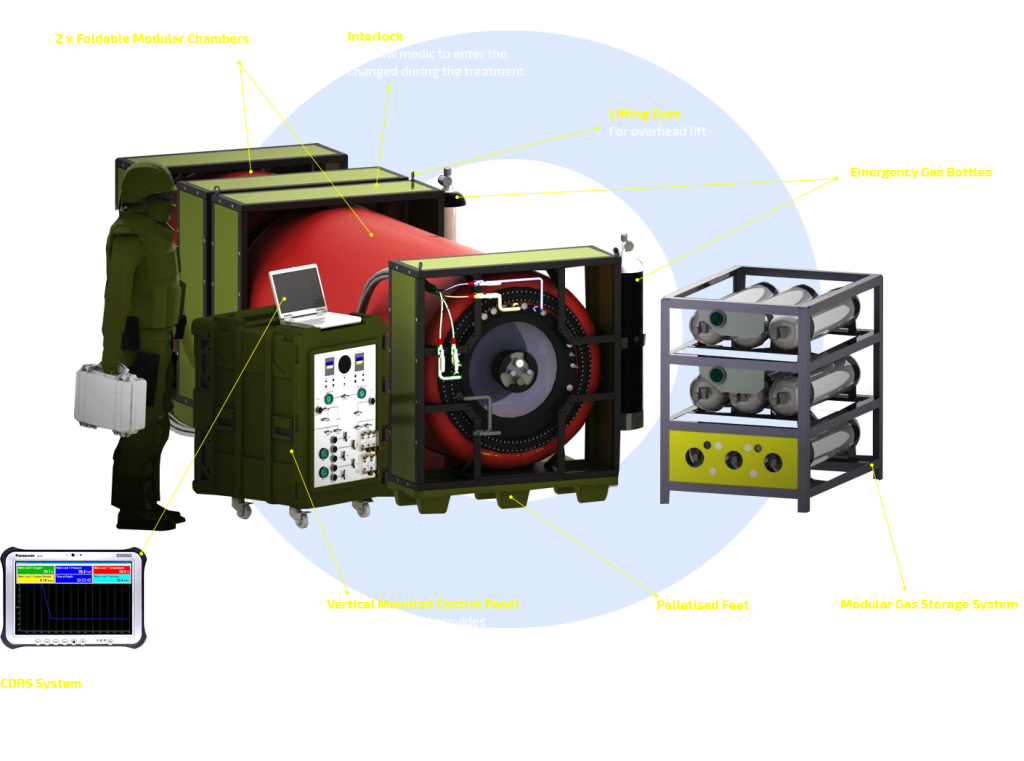 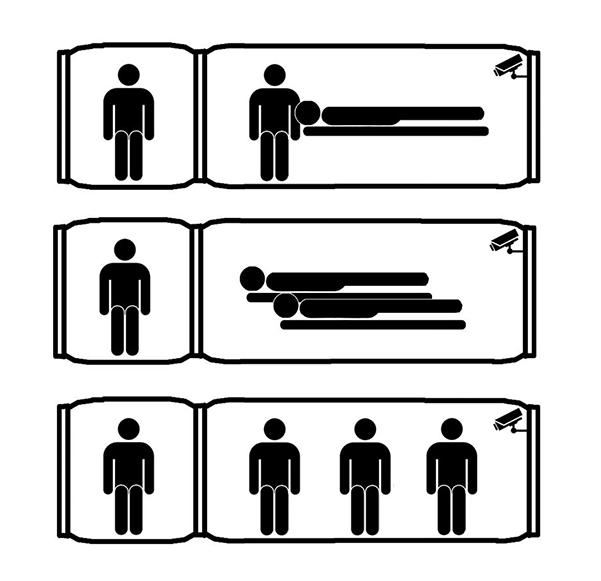 The small packaged volume, together with the smart design of the Hyperlite DL5 Case is intended to provide the end-user with multiple options for mobilisation through base lift – through an inbuilt pallet system, overhead lift – through a or through a wheeled option. The external frame support, termed the exoskeleton, allows for multiple fixture and fitting options to be added, making the case highly versatile for additional subsystems and transport options. 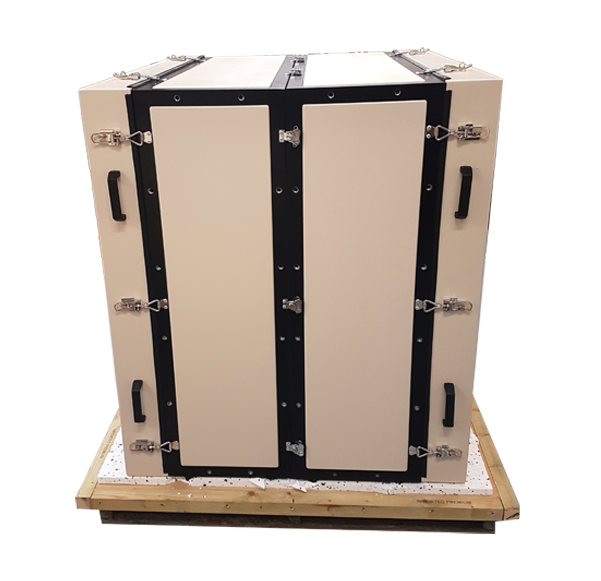 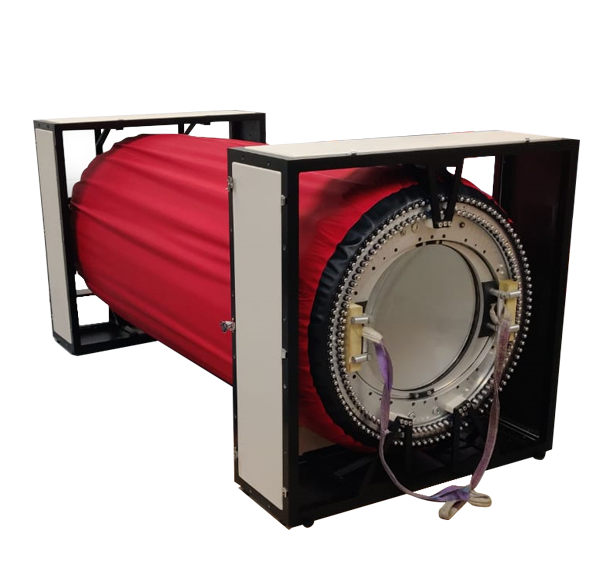 Global certifications & the most extensive testing

Hyperlite Chambers are the most extensively tested hyperbaric chambers in the industry. Our multiplace chamber systems have completed a rigorous Prototype Test program, witnessed by Lloyds Register as in compliance with ASME PVHO Case 18.  In addition, at the request of a Military Customer, The Hyperlite DL5 underwent a damage tolerance test with one (1)  .762FMJ fired from an M16 rifle. The first known test of it’s kind, the results demonstrated that even if the pressure vessel is hit by a large rifle bullet, the pressure vessel will not catastrophically fail. Instead the system depressurised in a slow controlled manner, demonstrating that the materials used in the Hyperlite DL5 are more inherently safe when being operated in austere environments when compared to traditional metallic chambers.